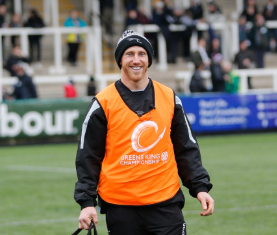 Steve graduated from Sheffield Hallam University with a BSc (Hons) in Physiotherapy in 2006. He has a background working in the NHS, across various semi-professional sports before transitioned into elite sport. Steve working as a first team physiotherapist at Newcastle Falcons Rugby Club and also represented Volleyball and Hockey medical teams at the Olympics 2012 and Commonwealth Games 2014 respectively. These roles included emergency pitch side management, injury rehabilitation and implemented injury reduction strategies at this elite level.

Steve completed his Masters in Advanced Musculoskeletal Physiotherapy in 2015 and is a member of the Manipulation Association of Chartered Physiotherapists (MACP). He acupuncture trained and has a keen interest in biomechanics and injury prevention. 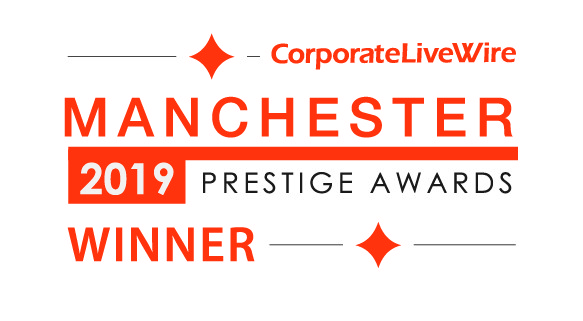 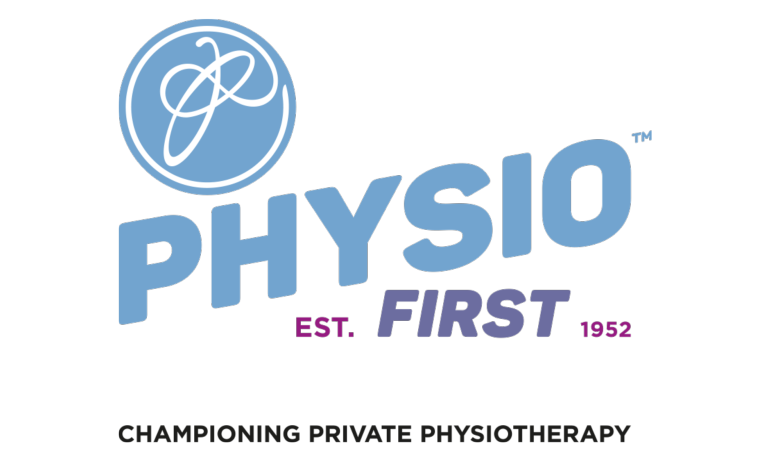 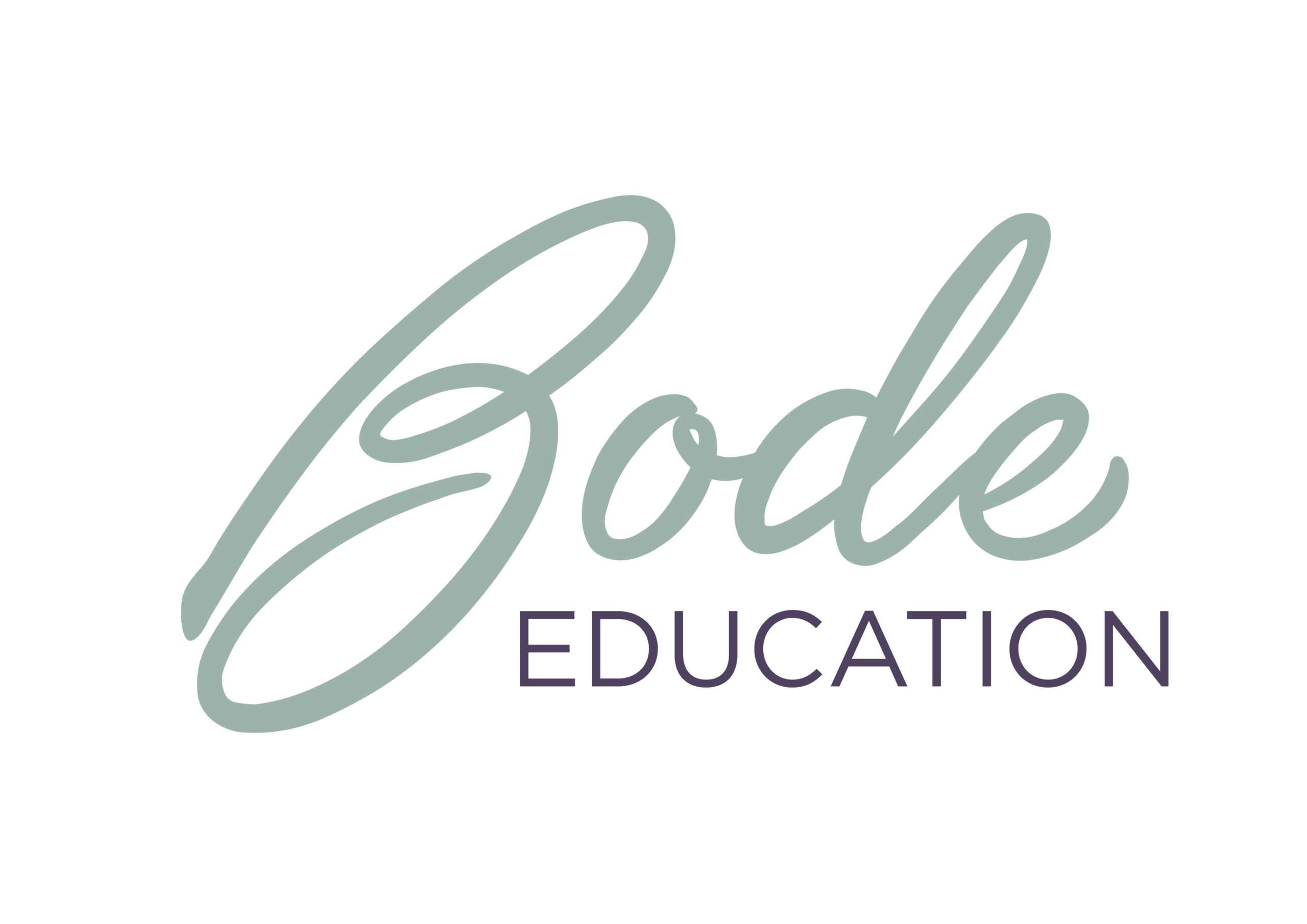 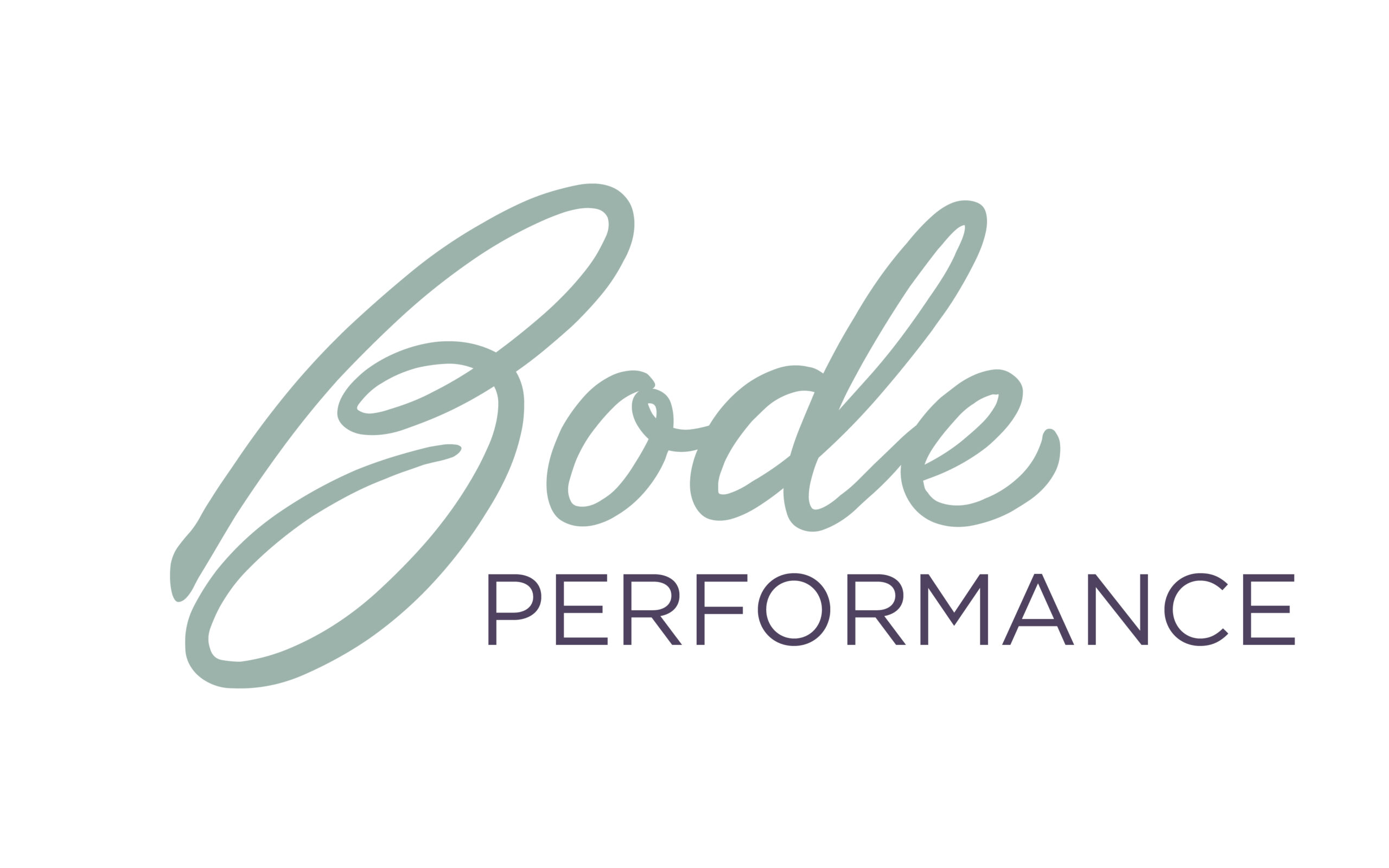 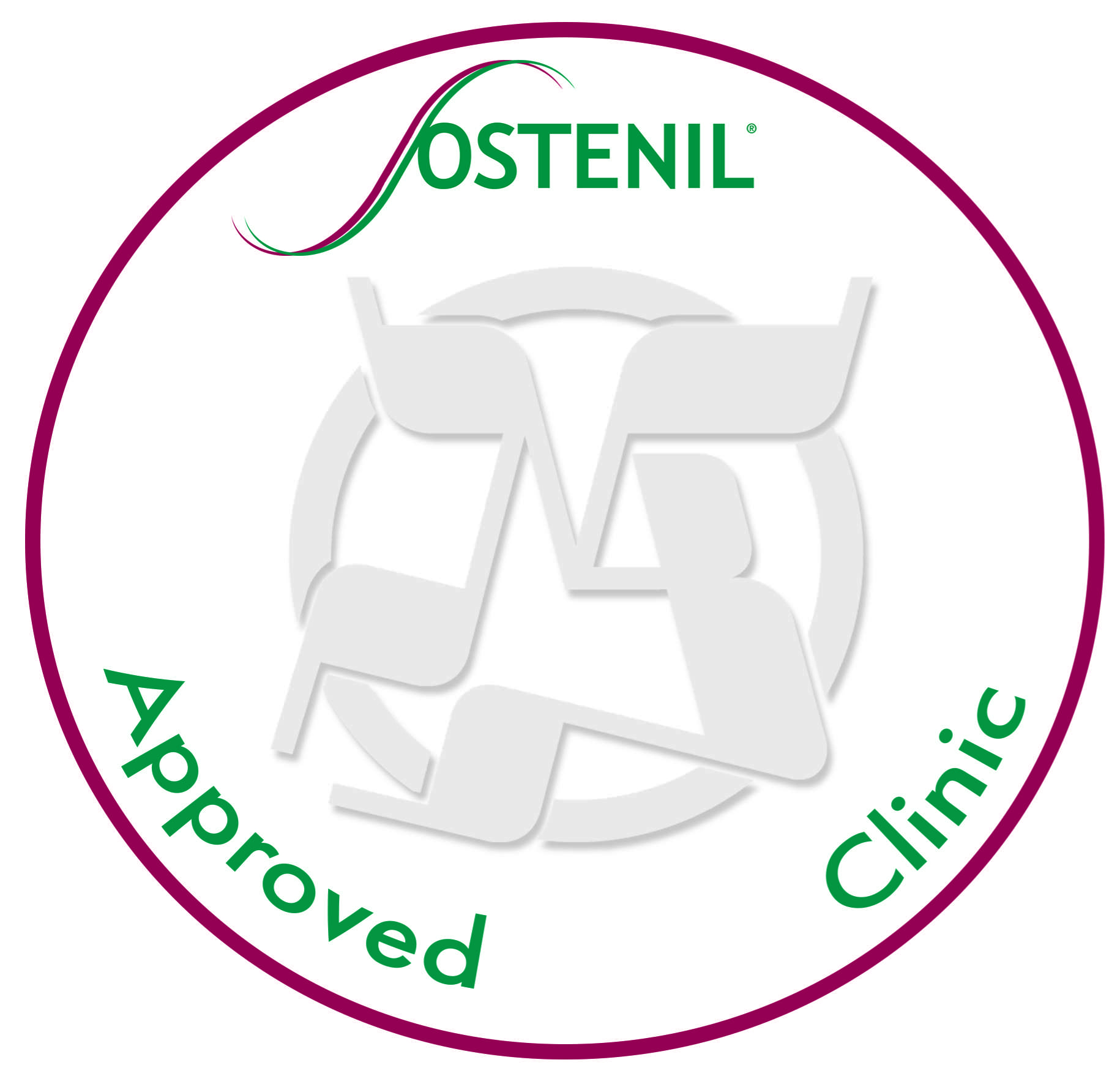